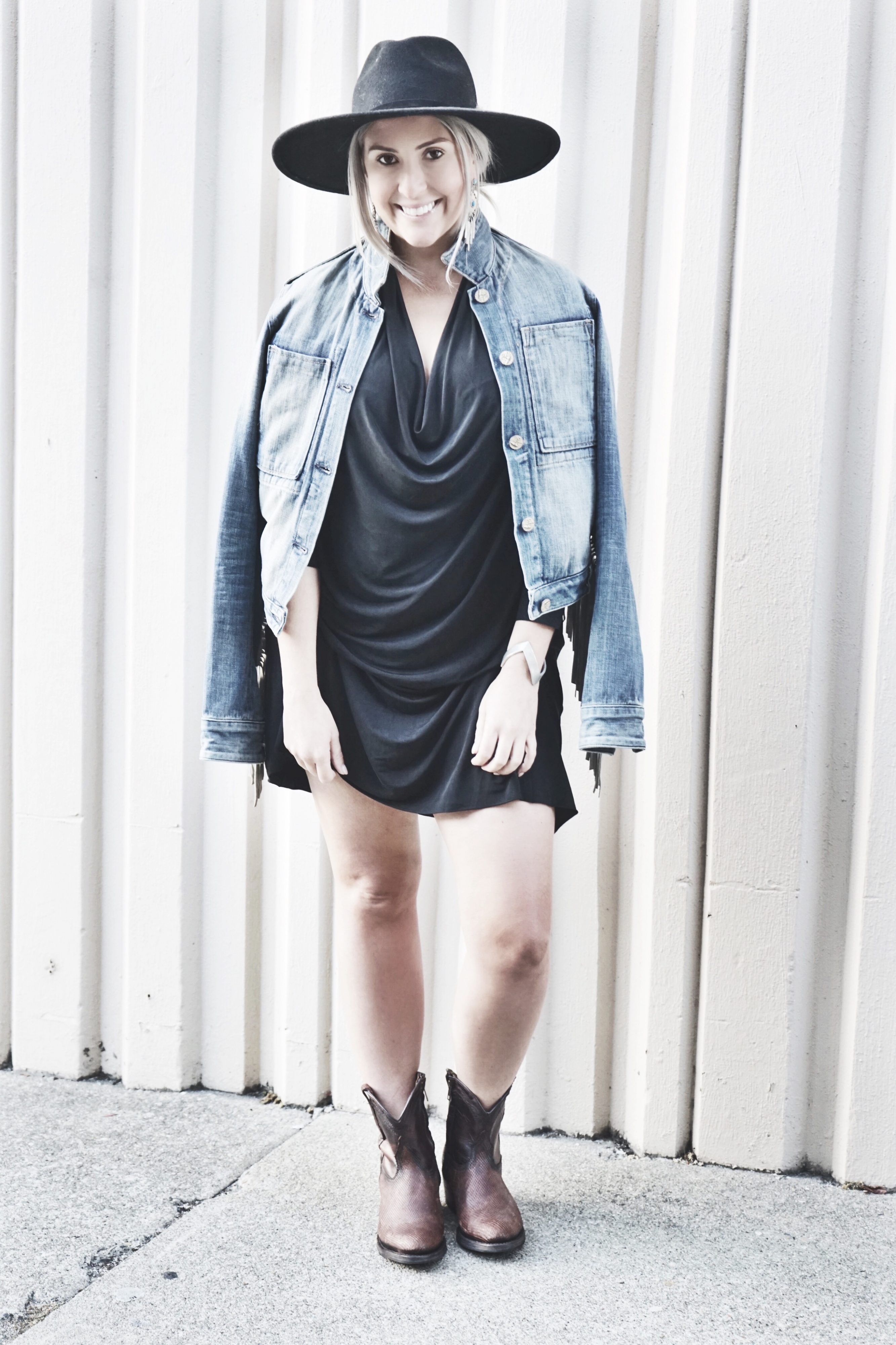 I’m interrupting your normal scroll on the blog of classic (maybe funky) street style for a bohemian moment. I woke up last week with a need to throw on everything that I own that speaks to bohemian style. 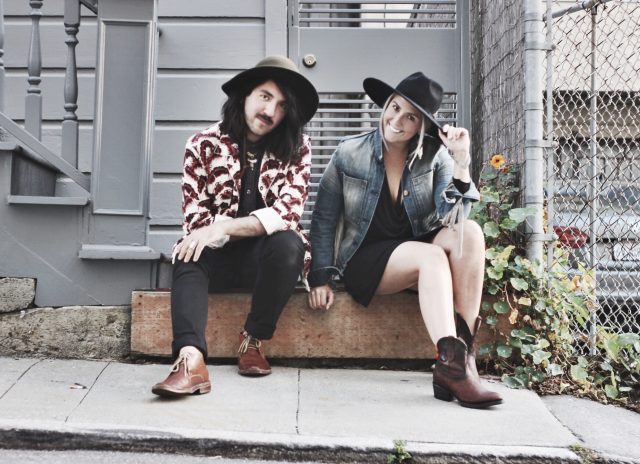 Chilling on the steps in an alley off of Fillmore Street with the ‘King of Bohemian’ style, Ryan aka The Tropicanyon.

I think this look was pretty much 100% inspired by him.

When I think of Ryan, I think fringe. 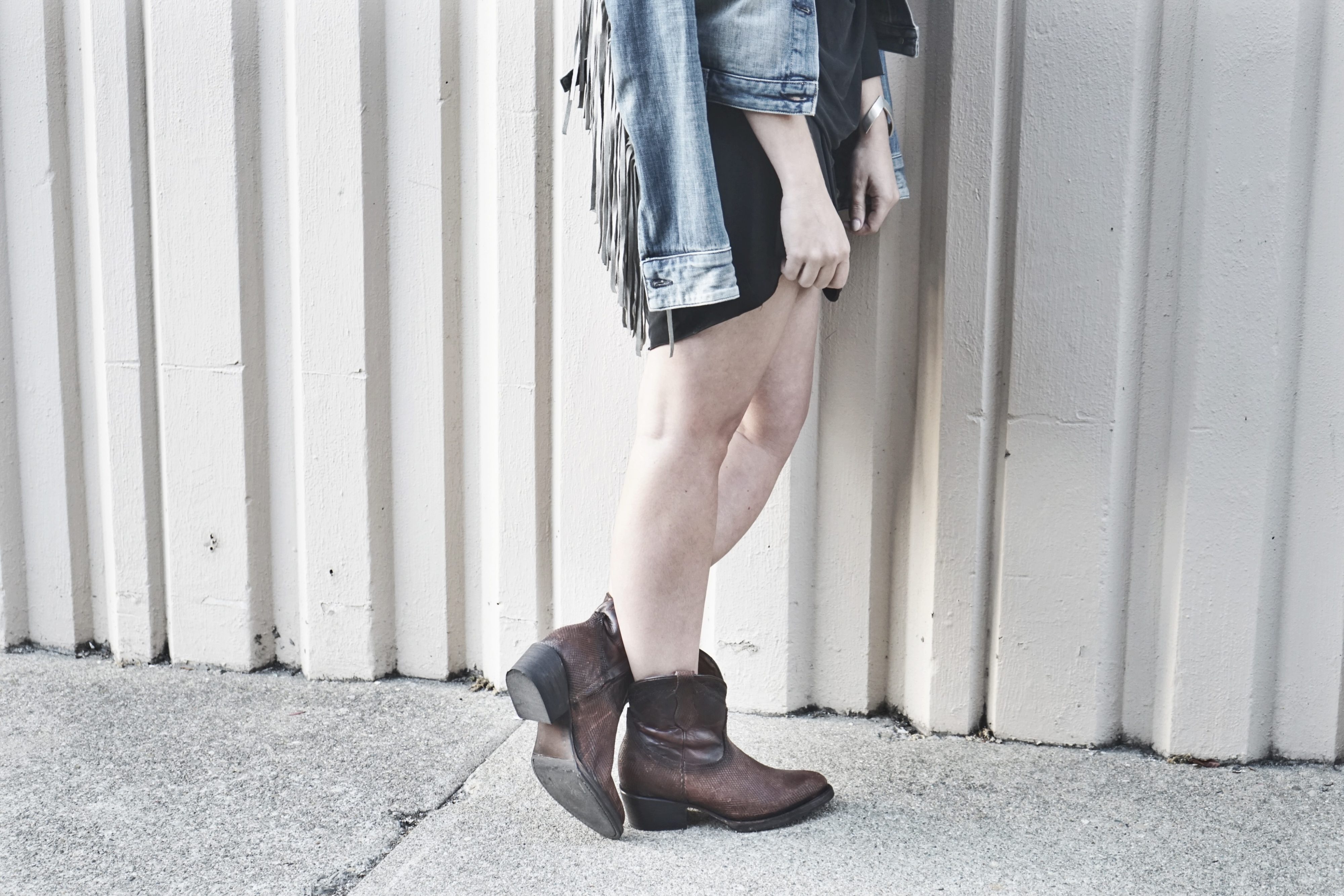 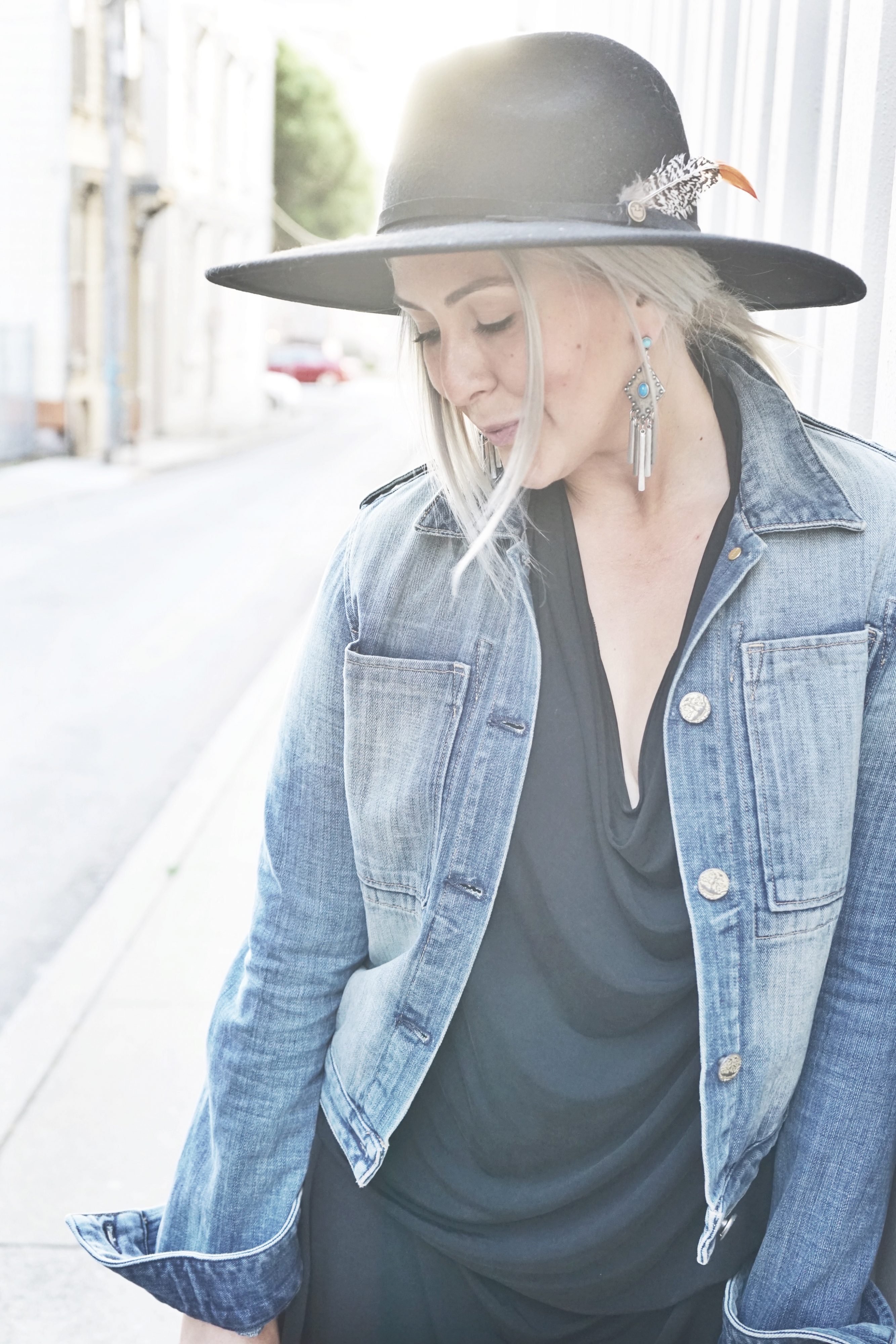 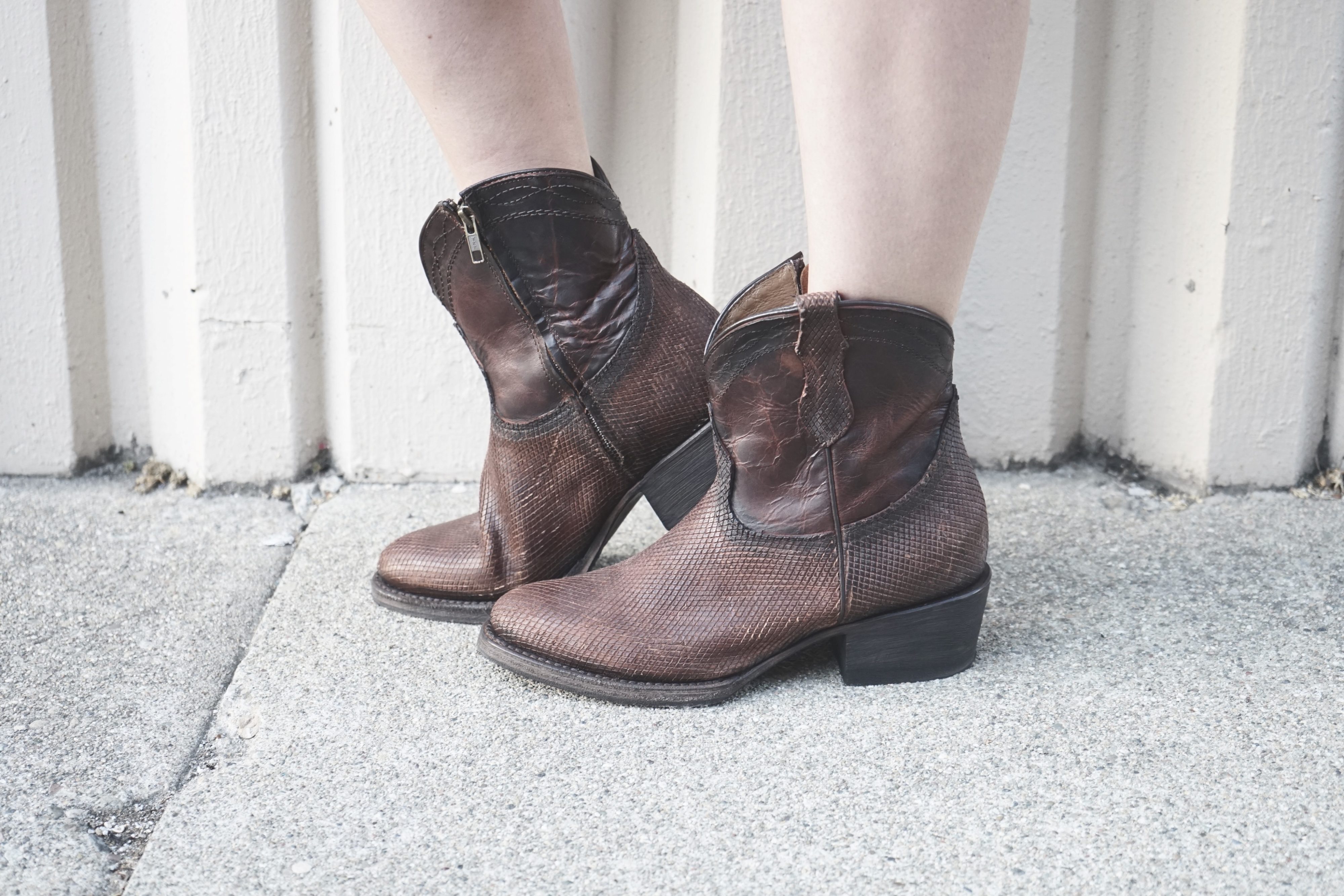 Can we just take a minute and talk about these boots.

I have been a fan of Sutro Footwear FOREVER

These are some kickass, quality boots and I’ve teamed up with them to give you a 15% off discount with the code: katwalksf. 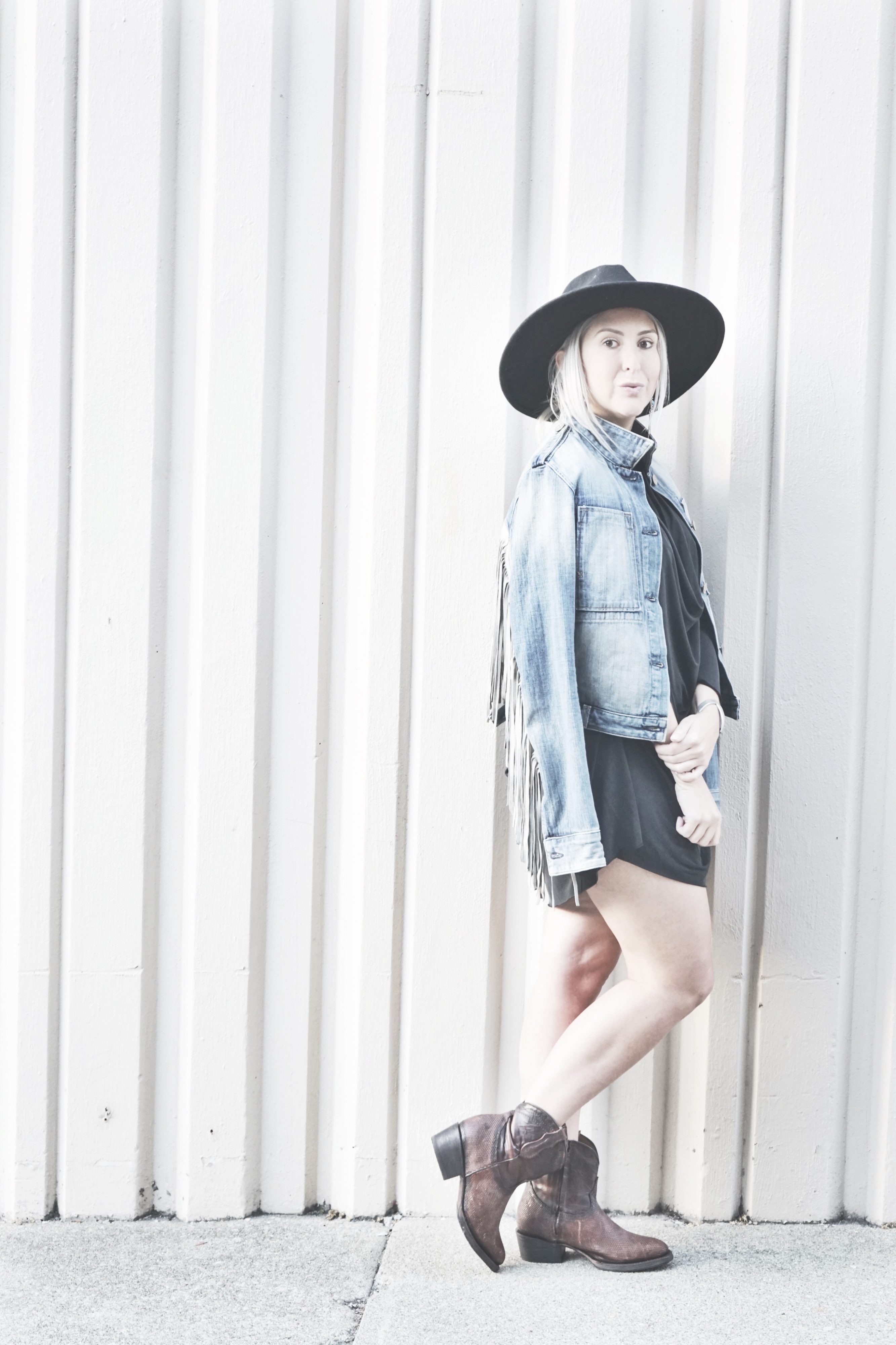 Friday Forecast: ALL The Fall Sales That You Can’t Afford To Miss

Pop your collar! We made it to Friday and there are some killer online sales happening this weekend. Pour yourself...